Aircraft of the Museum 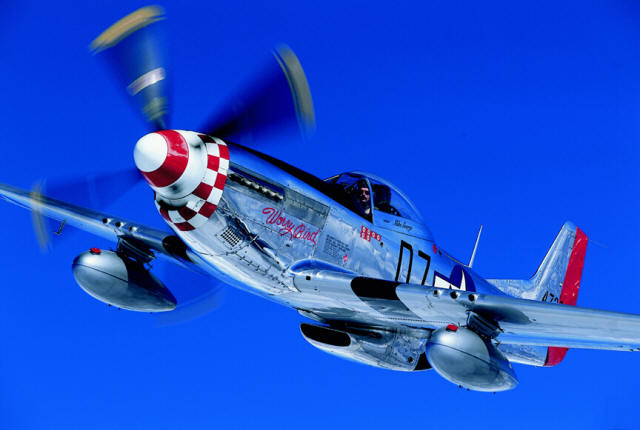 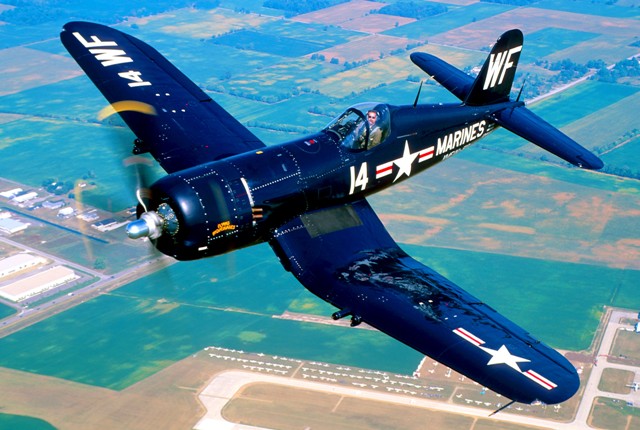 This aircraft was used to train pilots during World War Two. The recruit was tricky to land, but was well liked by all who flew it. 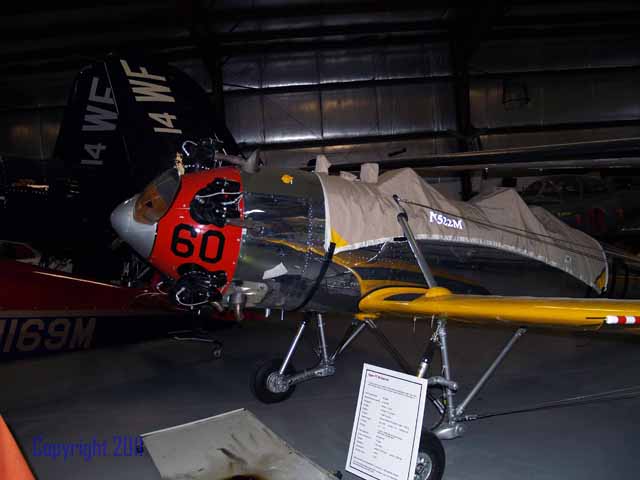 Fleet is up and flying after a multi year restoration 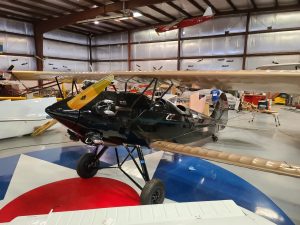